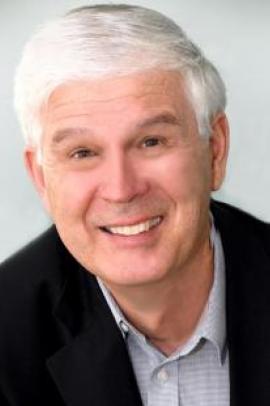 Kevin O’Brien is the Alann P. Bedford Professor of Asian Studies and Professor of Political Science at UC-Berkeley. He is also the Director of Berkeley's Institute of East Asian Studies and the Walter and Elise Haas Professor of Asian Studies. He received a B.A. from Grinnell College and a Ph.D from Yale University, and taught at Ohio State before moving to Berkeley in 2000. His research focuses on contemporary Chinese politics, especially at the grassroots. Among his publications are Reform Without Liberalization: China's National People's Congress and the Politics of Institutional Change, Rightful Resistance in Rural China (with Lianjiang Li), Engaging the Law in China: State, Society and Possibilities for Justice (co-edited with Neil Diamant and Stanley Lubman), Grassroots Elections in China (co-edited with Suisheng Zhao), Rural Politics in China (co-edited with Emily Yeh and Ye Jingzhong) and Popular Protest in China, as well as articles on legislative politics, local elections, fieldwork strategies, implementation, policing, rural protest and village-level political reform. Over the last decade, as his attention shifted from protest to "stability maintenance," his work has centered on the Chinese state and theories of popular contention, particularly as concerns the policing of protest and types of repression that are neither "soft" nor "hard." In the last few years, he has written articles with his students (and students of his students) on street-level cops; bureaucrats who take part in protests; local officials who deflect migrant workers and prevent them from receiving promised services; grassroots cadres who broker land taking in urbanizing Chengdu; Protestant pastors who cope with increased repression and find ways to adapt in difficult circumstances; and an NGO whose earthquake reconstruction program failed after it lost the community's trust. His main interest for many years has been the disaffected and trod-upon in society, and the strategies they use to improve their situation, as well as the front-line cadres and others who make political control real.