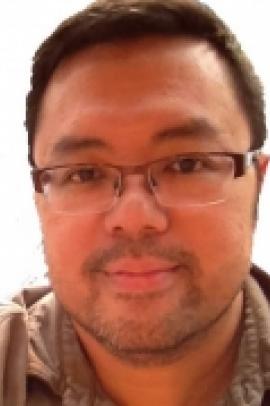 Associate Professor Dan O'Neill completed his Ph. D. from Yale University in Japanese Literature in 2002. He teaches courses in Meiji print culture and literature, Taishô aesthetics, and postwar intellectual history and popular culture. His research interests include the novel in comparative perspective, global modernisms, and critical theory (particularly in relation to affect and aesthetics). Recent and forthcoming publications include a study of Mori Ôgai and the bildungsroman (Japan Forum, 2006), an analysis of Natsume Sôseki’s theory of tragic pleasure (Discourse, 2008), and a book chapter on the memories of moving bodies in Tsai Ming-liang’s Goodbye Dragon Inn (I. B. Tauris, 2009). He is currently completing a book titled Ghostly Remains: Affect and the Afterlife of Reading in Modern Japan.