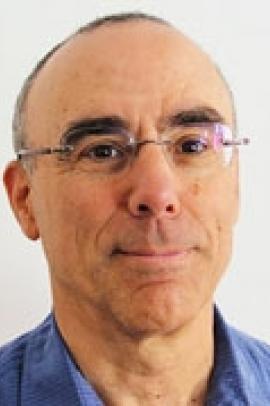 Professor Robert Sharf received his B.A. (Religious Studies) and M.A. (Chinese Studies) from the University of Toronto and his Ph.D. (Buddhist Studies) from the University of Michigan. He taught at McMaster University (1989-95) and the University of Michigan (1995-2003) before joining the Berkeley faculty. He works primarily in the area of medieval Chinese Buddhism (especially Chan), but he also dabbles in Japanese Buddhism, Buddhist art, ritual studies, and methodological issues in the study of religion. He is author of Coming to Terms with Chinese Buddhism: A Reading of the Treasure Store Treatise (2002), co-editor of Living Images: Japanese Buddhist Icons in Context (2001), and is currently working on a book tentatively titled How to Read a Zen Koan. In addition to his appointment in EALC he serves as Director of the Group in Buddhist Studies, Director of Religious Studies, and Chair of the Center for Buddhist Studies.