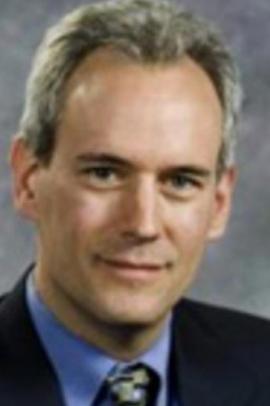 Steven K. Vogel is Chair of the Political Economy Program, the Il Han New Professor of Asian Studies, and a Professor of Political Science at the University of California, Berkeley. He specializes in the political economy of the advanced industrialized nations, especially Japan. He recently completed a book, entitled Marketcraft: How Governments Make Markets Work (Oxford, 2018), which argues that markets do not arise spontaneously but rather are crafted by individuals, firms, and most of all by governments.  Thus “marketcraft” represents a core function of government comparable to statecraft.  The book systematically reviews the implications of this argument, critiquing prevalent schools of thought and presenting lessons for policy.  Vogel is also the author of Japan Remodeled: How Government and Industry Are Reforming Japanese Capitalism (Cornell, 2006) and co-editor (with Naazneen Barma) of The Political Economy Reader: Markets as Institutions (Routledge, 2008). His first book, Freer Markets, More Rules: Regulatory Reform in Advanced Industrial Countries  (Cornell, 1996), won the Masayoshi Ohira Memorial Prize. He edited his mother’s book, Suzanne Hall Vogel, The Japanese Family in Transition: From the Professional Housewife Ideal to the Dilemmas of Choice (Rowman & Littlefield, 2013), and a volume on U.S.-Japan Relations in a Changing World (Brookings, 2002).  He won the Northern California Association of Phi Beta Kappa Teaching Excellence Award in 2002, and the UC Berkeley Faculty Award for Outstanding Mentorship of Graduate Student Instructors in 2005.  He was awarded a Commendation from the Japanese Minister of Foreign Affairs for his contribution to Japanese studies in 2018.  He has been a columnist for Newsweek-Japan and the Asahi Shimbun, and he has written extensively for the popular press.  He has worked as a reporter for the Japan Times in Tokyo and as a freelance journalist in France. He has taught previously at the University of California, Irvine and Harvard University. He has a B.A. from Princeton University and a Ph.D. in Political Science from the University of California, Berkeley.